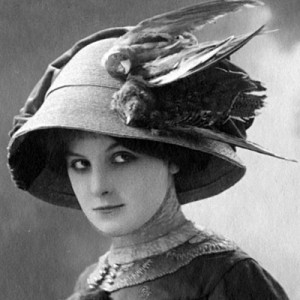 Scientific studies of Conuropsis were never conducted or published. However, occupying the forests of the middle third of North America was a medium sized parrot weighing approximately 3.5 ounces, about a foot long with a wingspan approaching two feet. Their green bodies and yellow and red heads could be seen bouncing and flying through the tree tops of deciduous forests of North America, a somewhat abnormal depiction of parrots as we often think of them as rainforest dwelling birds that we see in cartoons and movies. Like most parrots, Carolina parakeets ate seeds, making them a small nuisance for farms. How small a nuisance? Carolina parakeets, at the height of their population, were estimated to have had a population density of up to 2 birds per square kilometer with an estimate of their Florida population numbering in the hundreds of thousands. A farm of 100 square kilometers could have had anywhere between 50 and 200 Carolina parakeets foraging seeds and decimating crops at any given time; the higher number would have been more likely given the supposedly gregarious nature of the birds. Farmers turned to the easiest solution they could find to lower the animal's numbers: destruction of the forest and en masse killing of the seed-stealing culprits. The hunting was not only undertaken to lower the numbers of parakeets foraging in farmland, but also to enhance women's hats. Many birds once suffered this fate, but few have become completely extinct because of fashion.